We all know that fishing is one of Florida’s most loved pastimes, so we’ve listed the Top Fishing Tournaments happening throughout the state in one convenient spot. Check back often because we update the calendar daily. 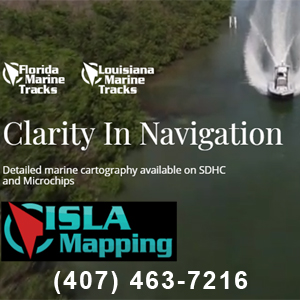 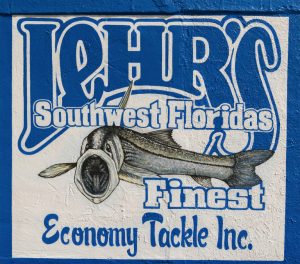 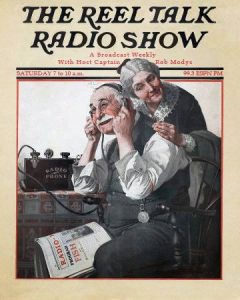 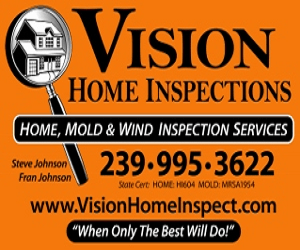 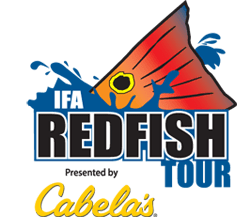 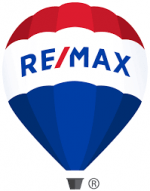 Do you want your business to be seen by serious anglers and sporting enthusiasts?
ADVERTISE HERE NOW! 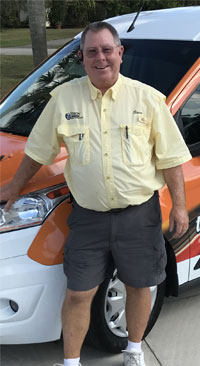 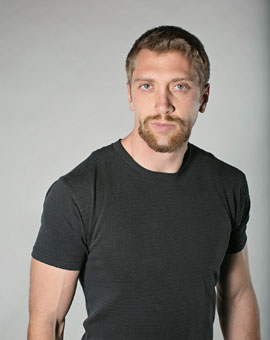 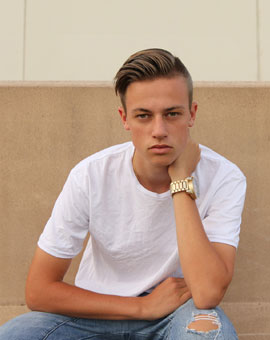 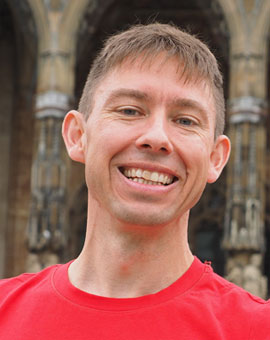 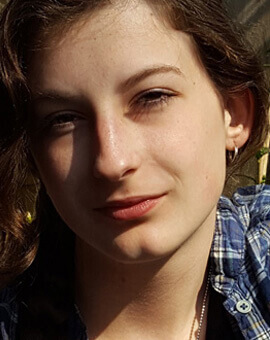 We update often, check back for all the fishing tournaments listed in one place!. 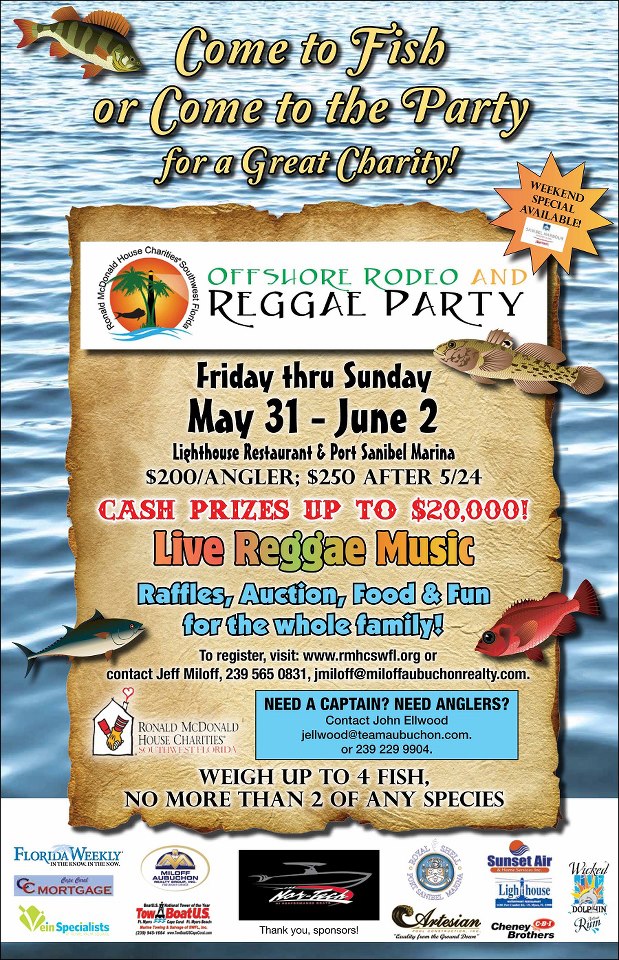 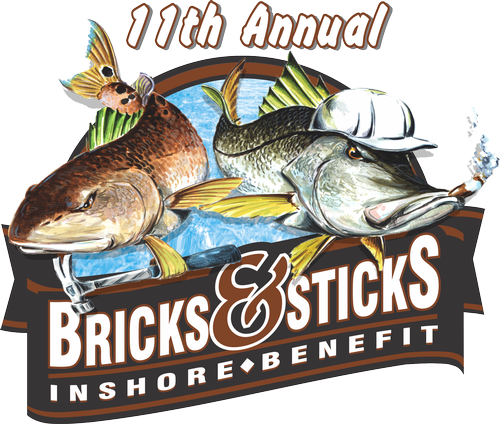 Want to sign up your team? Fill out the REGISTRATION PACKET and send to Christine Callari at… 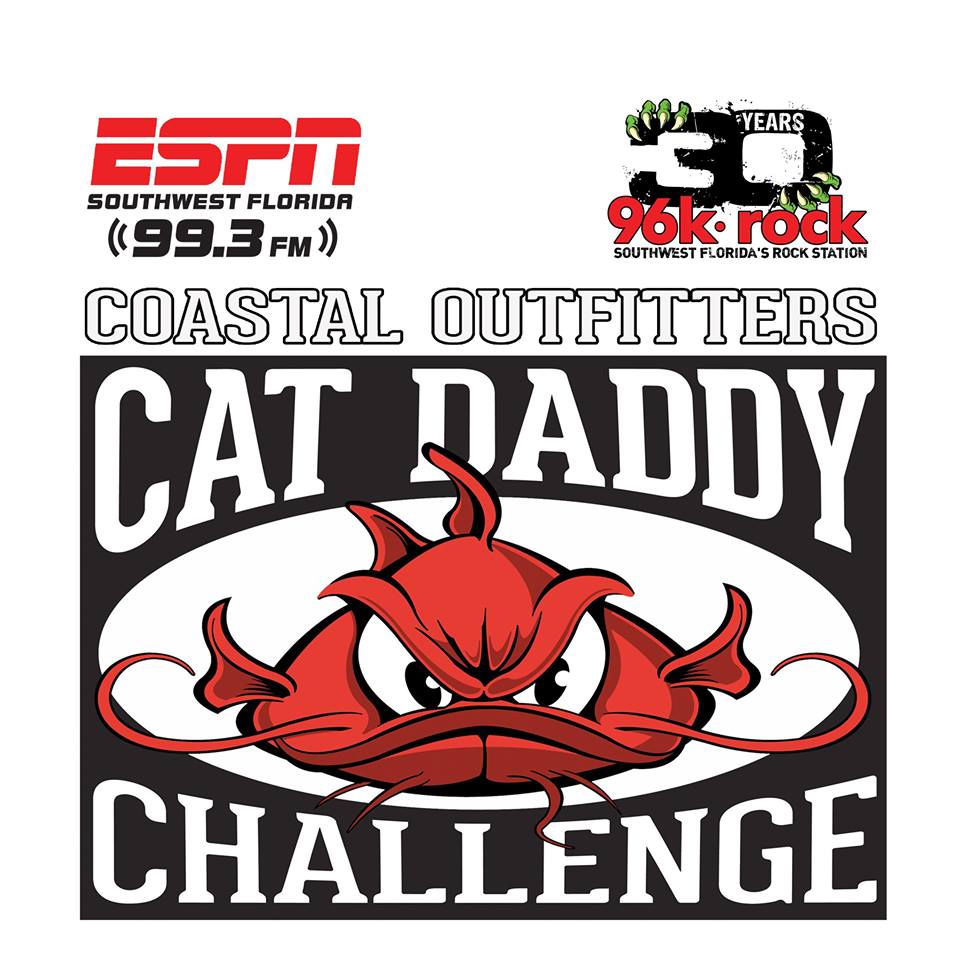 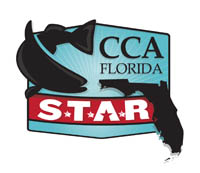 May 27th thru Sept 4th 2019 Ladies and Gentlemen, start those Yamaha Outboards! The #ccaflorida STAR competition…